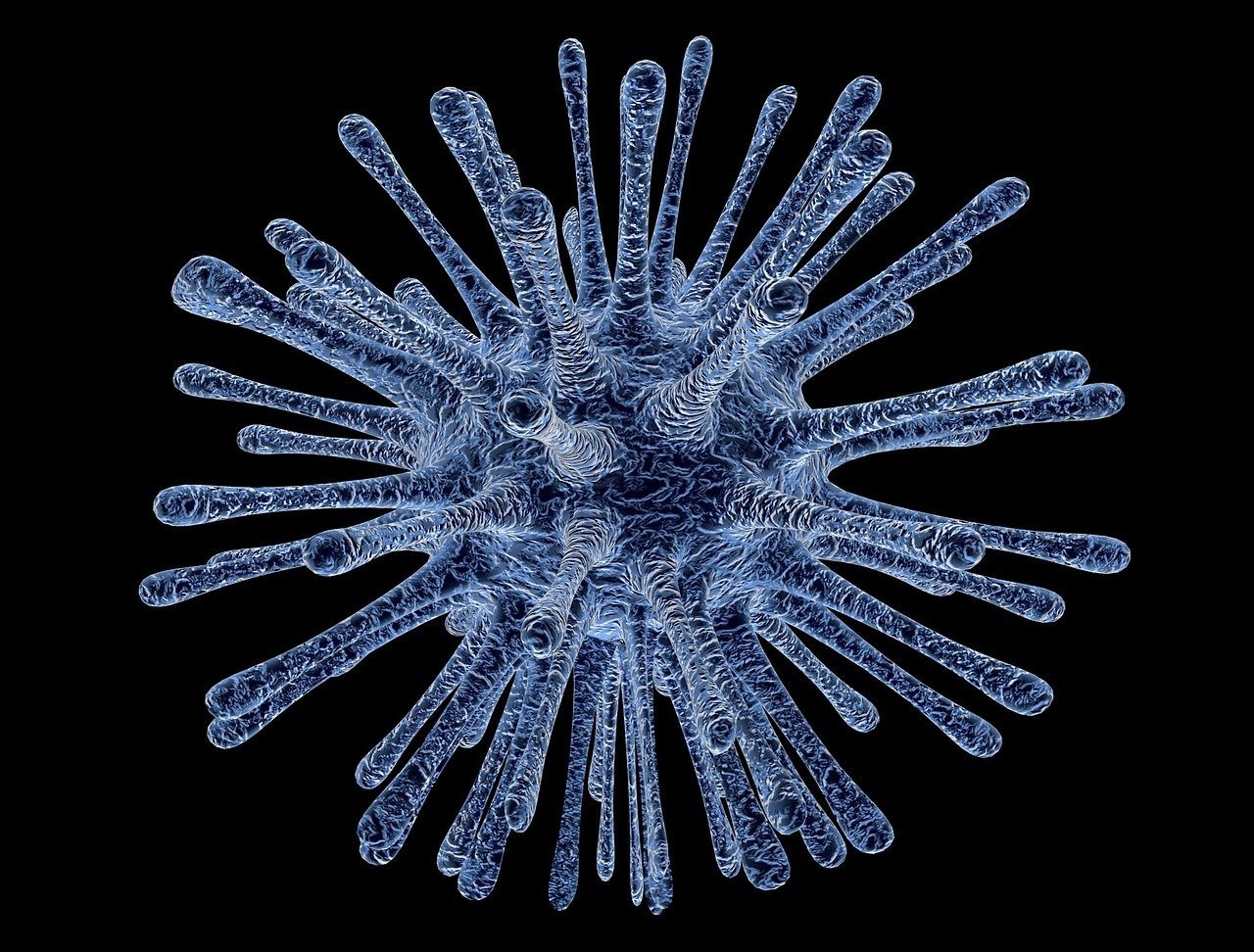 At the beginning of 2020 COVID-19 came out of nowhere like a hurricane and took almost everyone by surprise. Most countries entered into lockdowns and most people stayed stuck in their homes.

Tourism ground to a halt, restaurants closed, people felt frightened by the uncertainty of the future. International trade nosedived as countries quickly started to close their borders. And world economies plummeted.

Circumstances forced almost all brick and mortar establishments to have people work from home or to suspend activity or even worse to close their doors permanently. It seemed that nobody was safe from the deadly plague that was the coronavirus.

Step 2. Get clear on the specifics

How has the coronavirus affected you personally? Have you immediately managed to pull in the reins of chaos, doubt, and uncertainty and easily and naturally come up with an action plan to navigate the turbulent waters to come? Or did you scramble for the hills and waited for the plague invasion to subside or at the very least for the waters to clear?

How has the coronavirus impacted your family? Did they calmly stay safe and sound in their homes, eating, sleeping, spending time together, and patiently waiting for the government to come and save them? Or did everyone got rattled by the tsunami of daily doom and gloom found on every outlet of information there was?

How has the pandemic changed your work? Was everything business as usual and every person in every team of every department working full steam ahead, feeling motivated and inspired and productive? Or were people less productive, less reliable, scared and grasping for some peace and fresh air from anywhere they could get them?

Step 3. Find the limits of your box

If we were living thousands of years ago we would be thinking that we angered the gods and they are punishing us and there’s nothing we can do about it but pray. We were alone in the face of the divine and powerless to change our fates.

If we were living in a totalitarian regime like North Corea we would be thinking that we angered our enemies and they are out to get us and there’s nothing we can do but hunker down and hold fast. Together we will endure anything and everything our enemies can throw at us. And nothing can change our fates.

If we were living in a modern scientific world based on logic and reason we would be thinking that our global living conditions were eventually going to cause this to happen as it has a myriad of times in the past and there’s nothing we can do about it if we don’t change our ways of organizing our societies and the way we produce our food.

The title of this article is aptly named “Why Coronavirus is your Greatest Opportunity in a lifetime”. If you’re looking for the answer to that question in this article I’m afraid you’re out of luck. However, I firmly believe and I dare you to prove otherwise to me, that the answer to that question for each and every one of us lies dormant inside of us until we decide. Until we really decide that our world is not something we have been given by the gods of antiquity and are powerless to change. Until you decide for yourself that it’s up to you to change the world and make it into as close to your paradise on earth as possible. Until you decide that no god, enemy, virus, problem, or disaster makes you powerless. Until you have decided that you already know deep, deep down Why Coronavirus is your greatest opportunity in a lifetime!

For those of you who said yes above. I thank you and leave you with a quote by Steve Jobs

“Those who are crazy enough to think they can change the world usually do.”

Want to turn the coronavirus outbreak into your greatest opportunity in a lifetime?

It would be an honor for me be your coach through the process! Forces beyond your control can take away everything you possess except one thing, your freedom to choose how you will respond to the situation

Anyone who has meditated for longer than 30 seconds knows a simple basic truth. The mind wanders and it’s almost impossible to stop it from doing that but just by the simple fact of noticing that wandering and not judging it one can easily bring their focus back to their breath, mantra, sensations, etc…

It’s the same with all feelings we feel throughout our lives especially true for negative feelings like frustration. We feel them, sometimes they help us, sometimes they impair us but one thing is obvious if you try for a while: No one can stop themselves from feeling.

One less obvious thing is the constant feedback mechanism that functions between our emotions and our thoughts. Once we get into a certain mood, our thoughts shift to sustain and deepen that mood, and that deeper, stronger mood or state then triggers even more thoughts in a loop.

Most of the time we “consume” that emotional energy and we move on with our lives none the wiser. But every once in a while we get stuck, sometimes for minutes, sometimes for hours, days or if you’re like me maybe even months. We hold the emotion in our bodies for as long as we can, putting more and more pressure on our systems until we eventually give up and then wait for the next time we get stuck.

A few months ago, after a failed negotiation with a former business partner, all of the stored negative feelings that were between us bubbled up to the surface, and all of a sudden I found myself wanting to make him suffer, to get retribution. I felt morally right and convinced myself that he deserved whatever was coming from me and started to act out my revenge plan. After a couple of days, with the feeling of frustration still dominating my awareness I realized that the feeling should have gone away by then.

After doing some inner probing to see what I was missing from the story I then realized that my frustration was with myself. What he was doing to me now he did to almost all his former business associates before me. So “how could I have been so stupid” and think that he wouldn’t use the same tactics with me. And this thought kept coming up again, and again, and again, and again. I felt powerless to do anything to stop my thoughts and my thoughts were pushing me to take revenge on him.

The only way to effectively use your emotions is to understand that they all serve you. You must learn from your emotions and use them to create the results you want for a greater quality of life. The emotions you once thought of as negative are merely a call to action. In fact, instead of calling them negative emotions, from now on in this chapter, let’s call them Action Signals. Once you’re familiar with each signal and its message, your emotions become not your enemy but your ally. They become your friend, your mentor, your coach; they guide you through life’s most soaring highs and its most demoralizing lows.

Tony Robbins — Awaken The Giant Within

I stopped myself and still filled with anger, resentment and frustration I asked myself the now almost magical question for me: “If my former business partner is a teacher that I’ve sought, searched and paid for with a huge material and emotional cost then what are the lessons and skills that he is teaching me?”.

I’m not going to do a laundry list here of all the things I’ve learned about my self and became better at because of this man but I will say this: The learnings have been more than worth the cost. And now I had a new tool, each time I felt a feeling I did not want I could always ask myself the magic question again.

But the most valuable lesson I’ve learned from the event detailed above is that I can turn repetitive disruptive or destructive thinking patterns into ones that are creative and constructive.

In some ways suffering ceases to be suffering at the moment it finds a meaning, such as the meaning of a sacrifice

If find yourself wanting to work on your own patterns of powerlessness, disruption, and destruction, easily turning them into creative and constructive powerful patterns. You might find that coaching will make this process simply and amazingly pleasant. Should you ever find yourself in that situation, don’t hesitate to contact me!